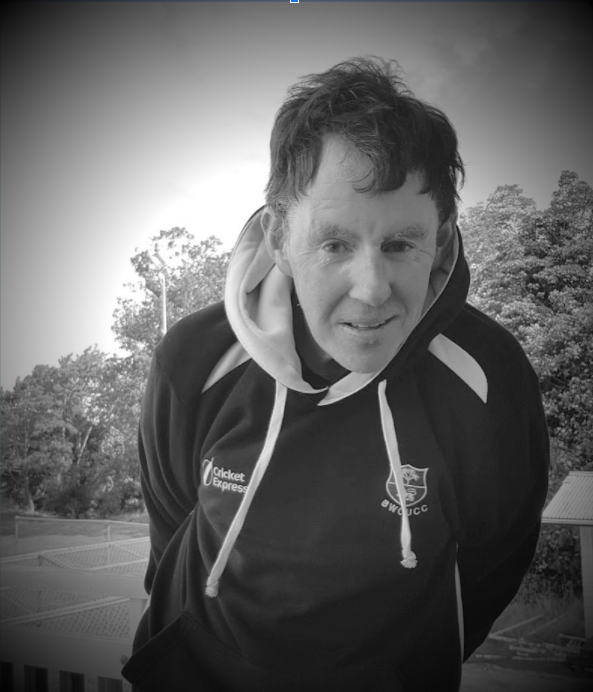 It was with much sadness that club members learned of the death of Jerard (Jerry) Cross, who passed away suddenly at Christchurch Hospital on 14th June 2020, aged 64. Jerry was part of the furniture at Burnside Park, and a much loved member of the BWCUCC family.

Mike Fisher wrote an obituary to Jerry which is published on the CMCA website, we encourage you read it.

Jerry was blessed with one of the most recognisable voices you will ever hear. Coupled with a few of his favourite turns of phrase, you would always know when Jerry was about… Below are some of Jerry’s favourite calls, which he would repeat with regularity from the balcony, from the Burnside pavilion, or from the changing rooms:

Jerry’s funeral was a joyful celebration of his life, his love of sport, the contributions he made to rugby and cricket, and the indelible mark he will leave on all of us. Jerry’s name is proudly engraved on the BWCUCC Premier Fielder of the Season cup, which will be now become an even more treasured prize in the club trophy cabinet. The committee plans to mark his passing with a more permanent memorial, and plans for this will be communicated in due course.

For now we look back fondly on our memories of Jerry, the club will not be the same without him.